What straight women can learn from gay men 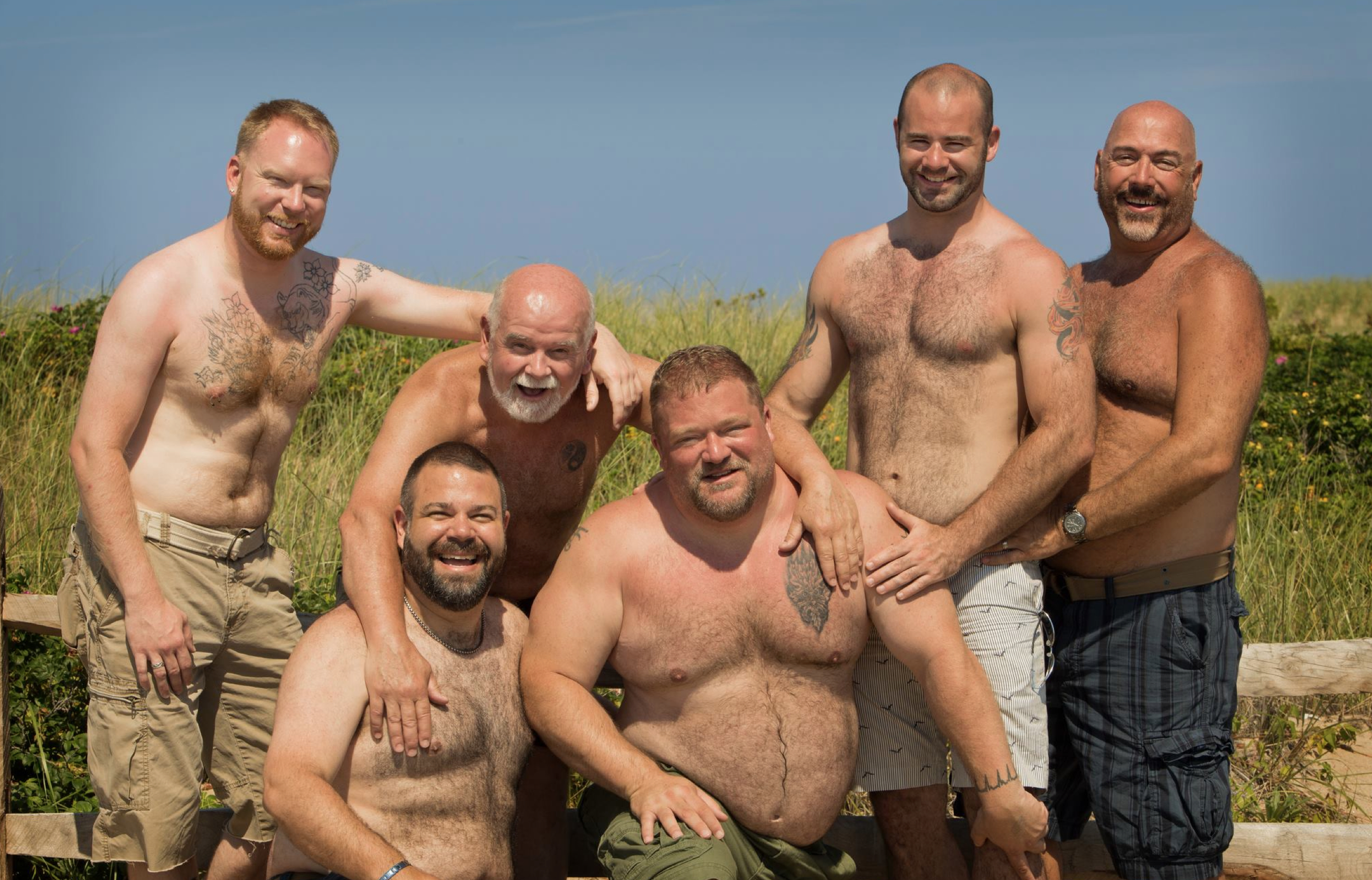 Most men understand that women are uncertain about their physical features. In that sense women are no different than men. But where women struggle with their self-image, gay guys fight back and show pride in their physical differences. Can women do the same without Dove telling them?

As a gay man I have heard my female friends talking about their insecurities so many times. And even though I assured them that the pressure they feel about their looks has nothing to do with what (straight) men think about them, somehow they never seem to trust a man’s opinion. ‘Yes, but you are gay’ is the most heard answer.

Only gay gays can be more harsh

But luckily gay guys are not just evil bitches. They also know how to fight for their rights and be proud of who they are. And that is something women could learn from. 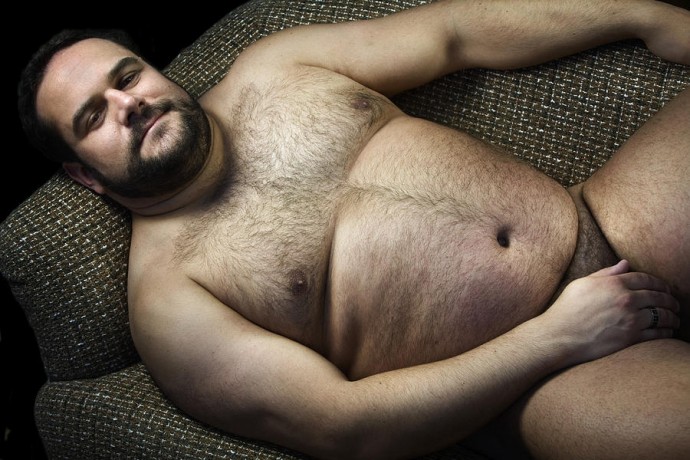 In gay slang ‘bears, wolves, otters, cubs and daddies’ are common words to describe men with physical features that could be considered negative. However, the sub-scenes are proud communities in the gay universe.

If you are rather large and hairy, you would probably be a bear. Though if you are young, you would easily be called a cub. A hairy but slimmer version, with at least some assertive behavior is considered a wolve. The slim and hairy otters are also chased after by the ‘chasers’. Just like the well equiped horsemen are hunted for by the knights.

Young guys (as if that was ever a negative feature) are chickens. Or, if they are smooth, twinks. All these names are used in a positive way and even if you are not active in these subcultures, the words describe your bodyshape, body hair or age (appearance). And it has nothing to do with wheter you are attracted to those types or not.

-> Read how bears celebrate winter in ‘Bears on Ice‘

Women could make their lives so much easier by describing themselves and others in similar ways. In a proud way that is. And no, not as fruits, because pears, oranges and kiwis too often have been used in a negative way already.

To me, women are more likely to be described as flowers. They are beautiful no matter what shape, just like flowers. And as fragile, in a sense.

So come on, elegant extravagant lily, slim and tall orchid, firm tulip or big fat magnolia: be proud and show the world what you got. The flowerball is just starting and you should show some girl…eh…flower power!

Which flower would you be? Or which type of guy are you?