Weekendtrip to Brussels – where do the gays go? 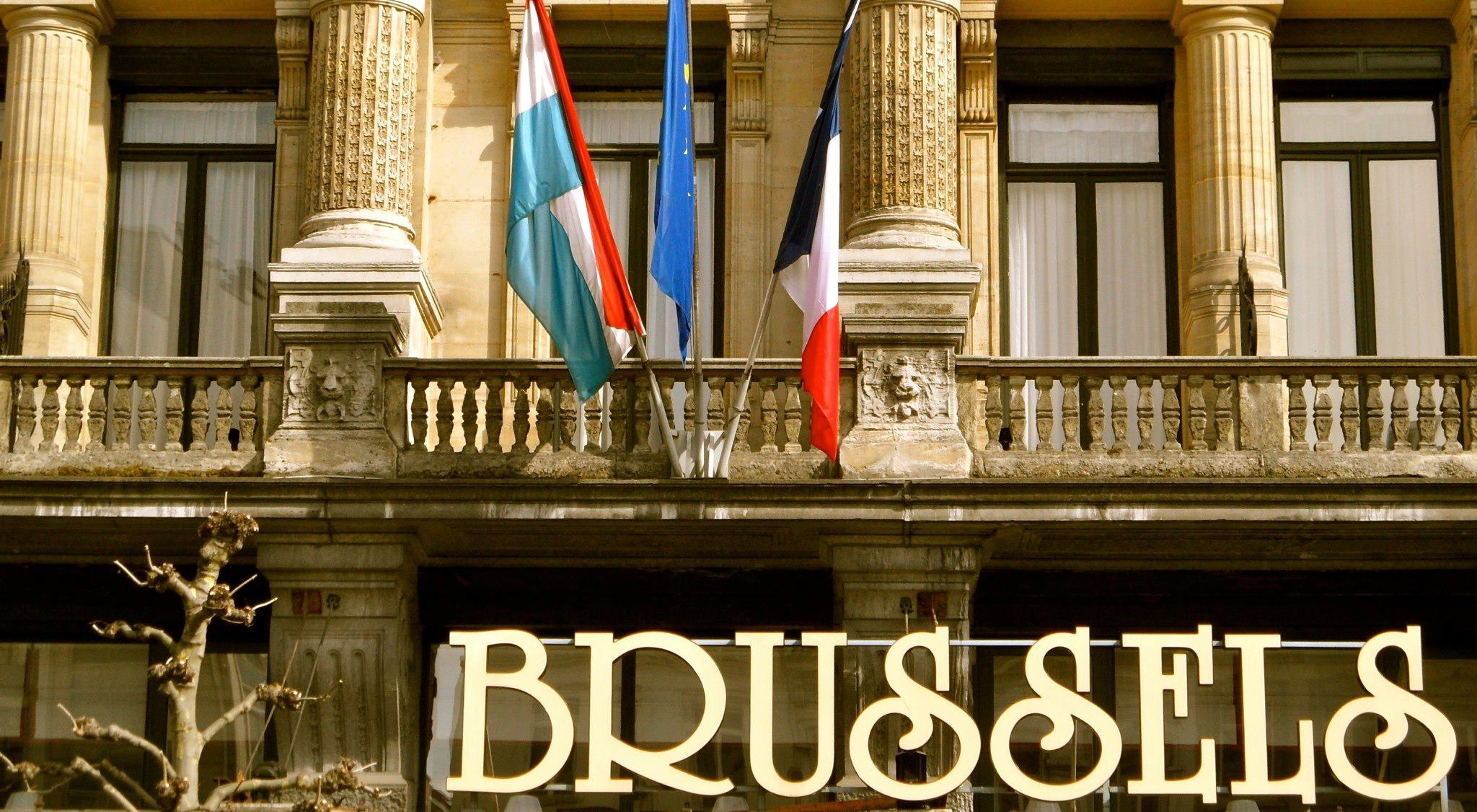 Brussels most famous landmark is a little statue of a boy peeing. Yes, I know, there’s the Atomium and some nice museums, but you haven’t been to Brussels if you haven’t seen Manneken Pis. Not that he is that enormous, but at least he doesn’t care about the languague-issues of the city. Both Walloon and Flemish people love the litte bastard that is peeing in the middle of their city.

Once you’ve seen Manneken Pis, you can easily walk to various gay-bars which are in the neighbourhood. Brussels is a lovely old city that has the grandeur of French cities and the nice smell of Belgian waffles everywhere you go. The city has a nice gay-cityguide online.

The most popular gay-bar by far is La Belgica. I have no clue why, but it’s the most famous and the crowd gathers outside on the streets. The bar itself is not that special but it’s nice to mingle in the expat-crowd and watch the boys go by. 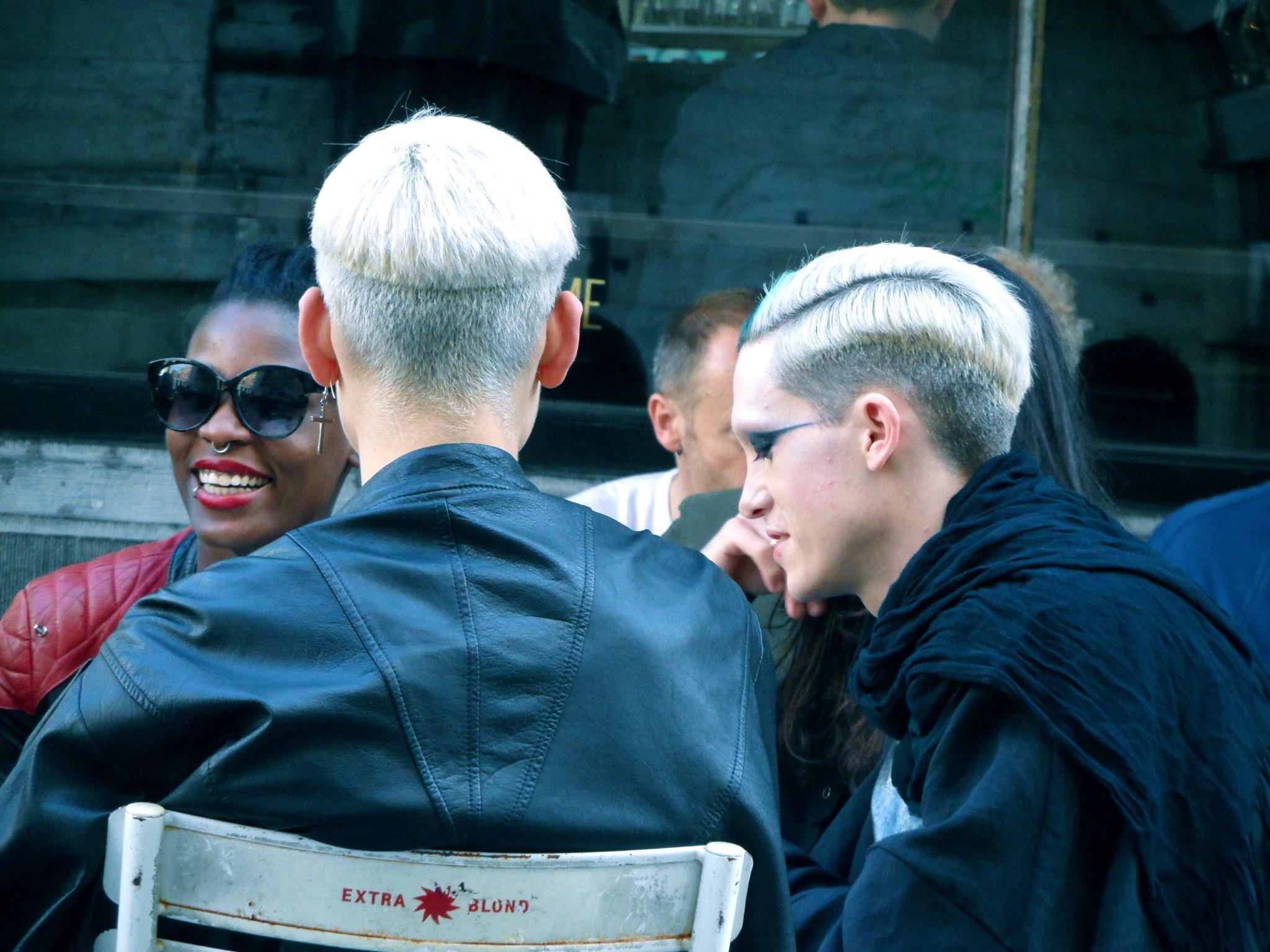 Chez Maman is a nice drag-bar with 15 minutes-shows every half an hour or so. The atmosphere is good and it’s fun to see the ‘girls’ performing ON the bar. Guys with claustrophobic issues shouldn’t go here, as the door is locked from outside and you have to knock the window in the dark bar, to get out. If the doorman is not talking to other people that is.

For the more kinky guys there are several places to go, but the main clubnight in gay-Brussels is the monthly party La Demence. It’s a party like you know, with a nice darkroom and cruisingarea and very good music. Don’t go too early though as after midnight the party begins and can last till long after sunrise. 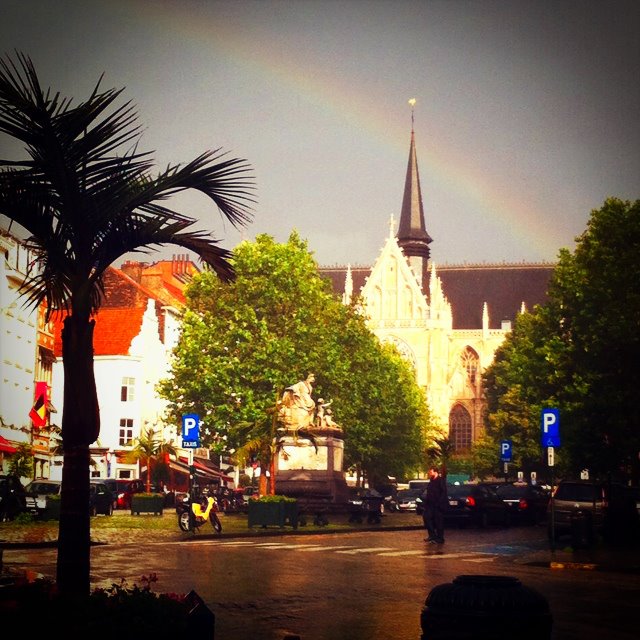 Where to stay in Brussels?

Brussel is a great city to just walk around and discover for yourself. Whether it’s art, chocolate or the international atmosphere that you are looking for: you will find it somewhere around the stubbornly French-speaking people. I had a great stay at the beautiful and welcoming L’Art de la Fugue, close to Brussels South Trainstation, from where you easily travel to Paris, London or Amsterdam.

If you have been to Brussels and know where to go, please feel free to drop the names as a response to this post; I’d love to hear it and go there next time!