Why tourists love Rotterdam (and the Dutch don’t understand that) 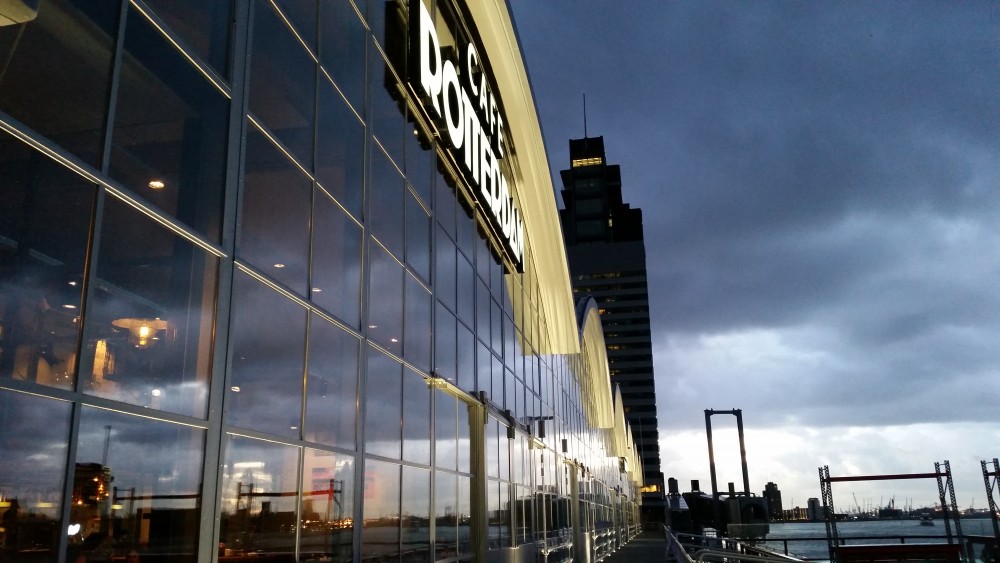 Dutch people are proud of their 17th century architecture. When you ask them where to go in Holland, cities like Amsterdam, Leiden, Haarlem and Utrecht will be on top of the list. It’s that cosy atmosphere with canals and small alleys that makes the Dutch feel at home. But foreign tourists who are not familiar with that feeling of ‘gezellig’ are also fond of Rotterdam. It is something the Dutch don’t understand. 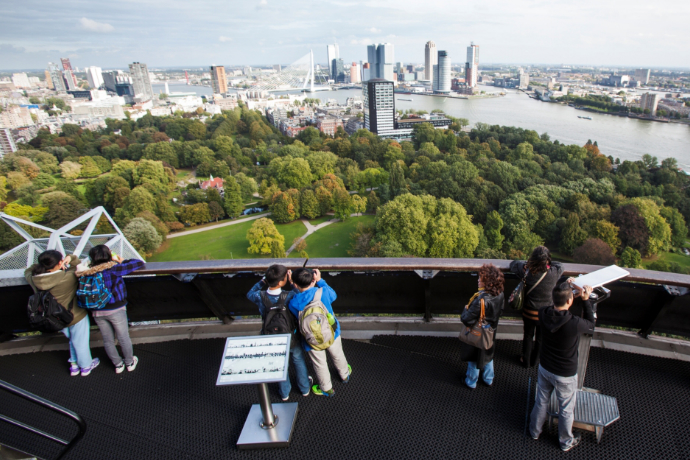 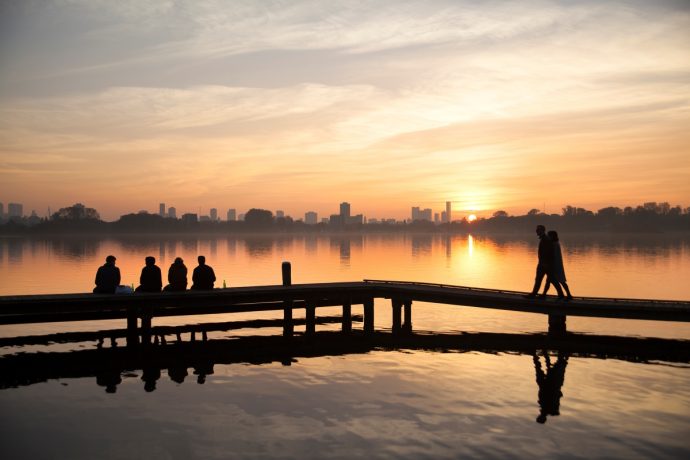 As a strategic port and location between European mainland and Great Britain, the Luftwaffe (German air force) decided to bomb the city in the early days of the second world war. The city was damaged completely and had to be rebuilt from the ground.

In his award winning documentary Rotterdam 2040, filmmaker Gyz la Rivière states that it takes a 100 years to define the identity of a city. Rotterdam is becoming an adult now, with it’s wild adolescence just behind it.

The 2nd largest city of The Netherlands is popular in international publications and tourists that like to explore a bit more than just old stuff, visit Rotterdam. Superb architecture, hidden gems and a vibrant scene of artists and unpretentious inhabitants make it a popular destination for those who want a great mix between history and contemporary arts & architecture. 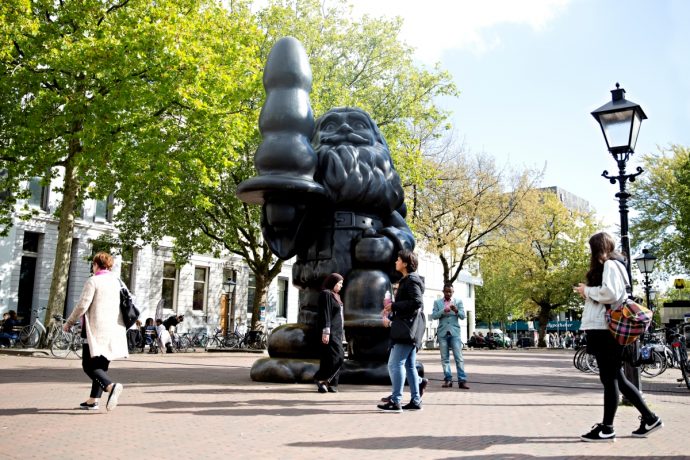 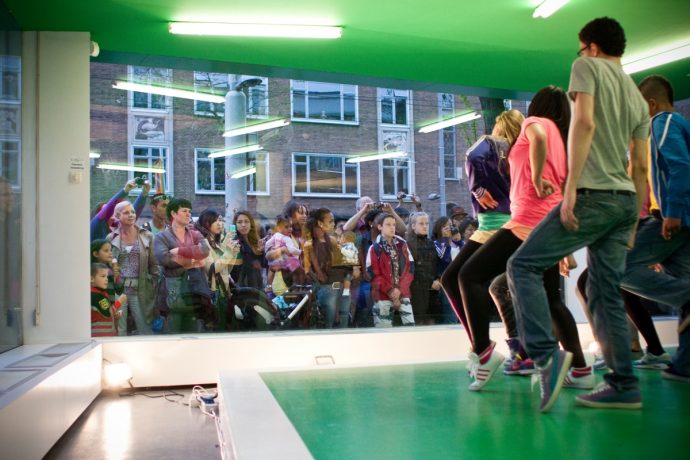 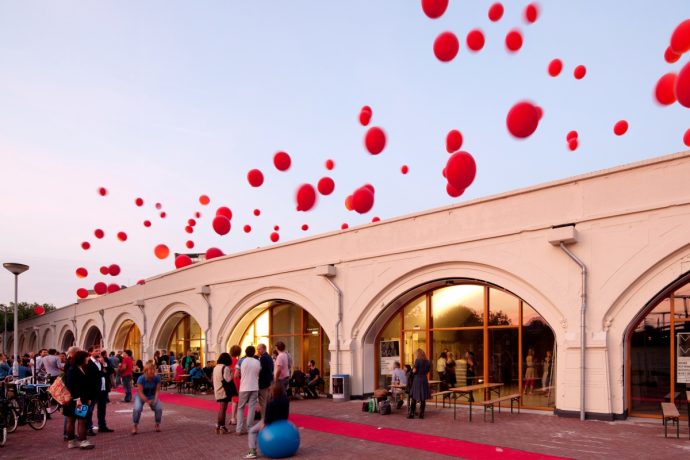 In this article, BBC correspondent Anna Holligan explains why the Dutch don’t see what the rest of the world does. Just want to see how the city evolved, watch Gyz la Rivière’s movie below. If you want to visit the city, just check out my posts on hotels, coffee bars, the top Thai restaurants or try the best hamburgers in Rotterdam. If you are looking for a lgbt-friendly destination, explore gay Rotterdam to see the city from a different angle. 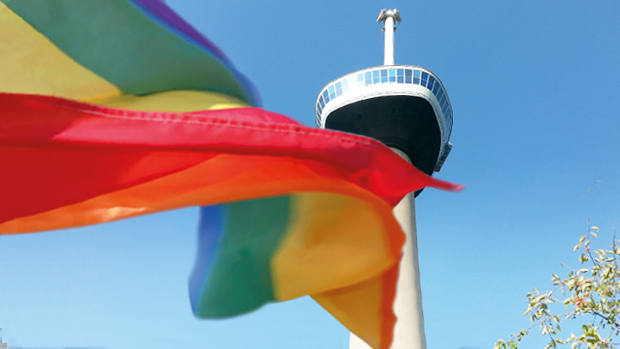 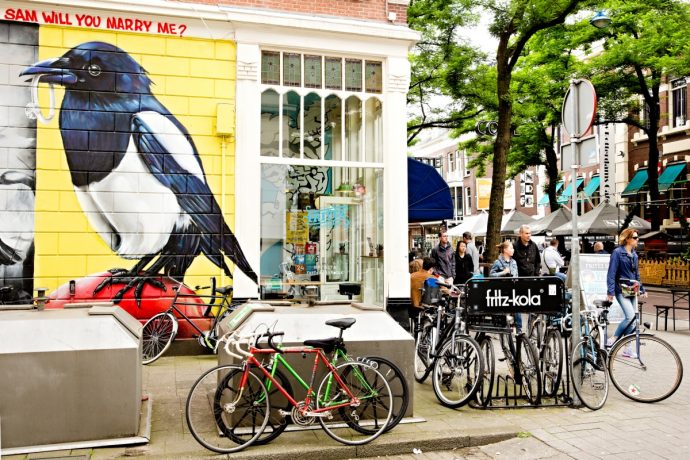 Lonely Planet, Rough Guides and New York Times recently named it in their lists of ‘must visit’ cities. And now there is even an English cityguide with tips from locals (including me 😉 ). Order Discover my city Rotterdam and have it delivered to your hotel before you arrive. Or, if you are Dutch, give it as a present to foreign friends or expat co-workers. 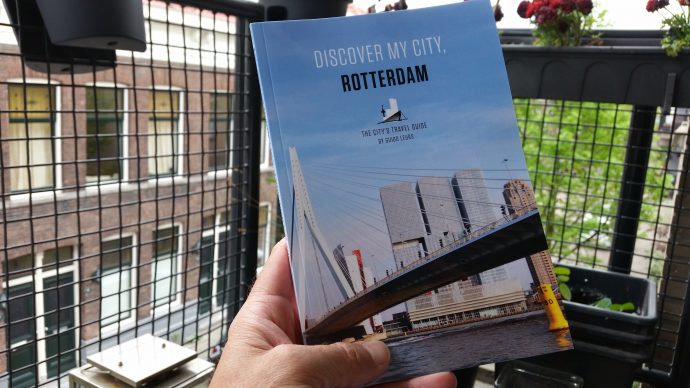 Read more posts in English by LiveLikeTom, including the popular column about my ‘fucking shoes’.