Is Montpellier really the 2nd gay-city of France? 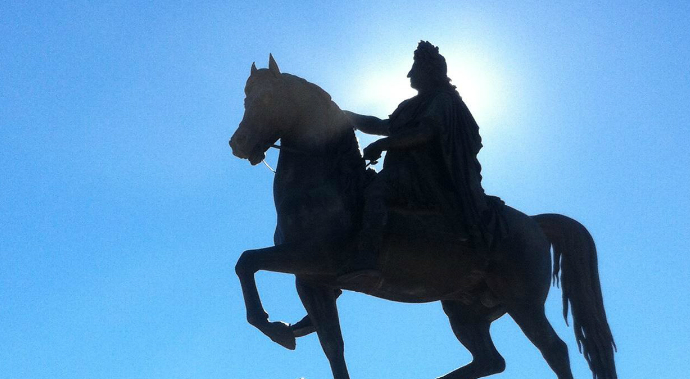 Advertised as the second gay-city in France, Montpellier sounds as the best destination for a languagecourse. Picking up a new language and might even a nice French stud or two sounds like the perfect combination, right? And as there is not so much to do as in Paris it would be easy to not get too distracted, I thought. And I was right: what a lack of distraction you will find in Montpellier! It has only one real gay-bar called Le Heaven and there are some gay-friendly cafés and that’s about it. Oh yeah and there are a couple of gaysauna’s. But just the look on the outside of those says enough.

So what then can you do in the beautiful south? Well, for sure you can focus on learning French. Almost nobody speaks English. Most of the inhabitants don’t understand it either, but the ones who do refuse to answer you in English. That’s just a French thing, so you should just forgive them. The city itself is a great old place with a lovely old citycentre that is typically French-style. There’s plenty of shopping to do and the place has a huge amount of restaurants, brasseries, creperies and everything else you could want to serve your sweet taste. 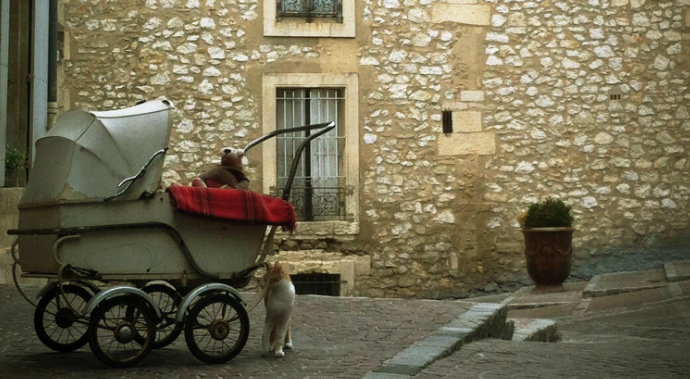 The city has a few languageschools and a few cinemas where, quite unique, you can watch most movies in their original language with French subtitles. The beach is only a few kilometers away and a more modern shoppingmall with more tacky touristy entertainment is only a 5 minute drive away. I went there form my languagecourse with I.L.A. and took grammarclasses from 9 am to 12.15 and conversationclasses from 1.15 to 15.45. It was a bit of a struggle as they teach the language the hard way: dive into it without speaking any other language then French in the classroom. But it sure helped. Within a few days my highschool-French woke up and I could even have a small converstation in French. I wished I had more time to learn a bit more. 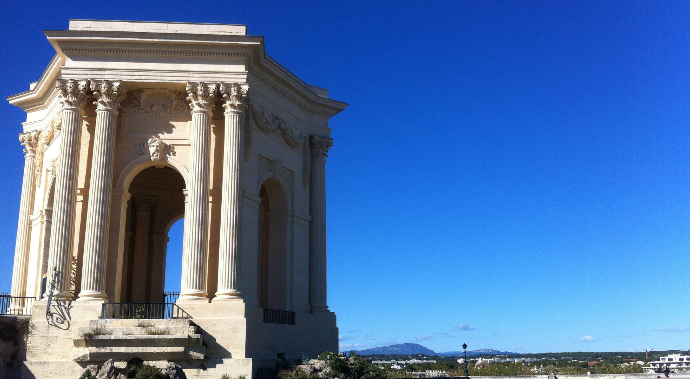 Would I go to Montpellier again? Well, I don’t know. Maybe if I just want to follow a very intensive course. But if I want to see a nice museum or two (they only have one Montpellier and it’s not even interesting), do some cultural things and have a nice time in my time off, I would probably pick another city next time.