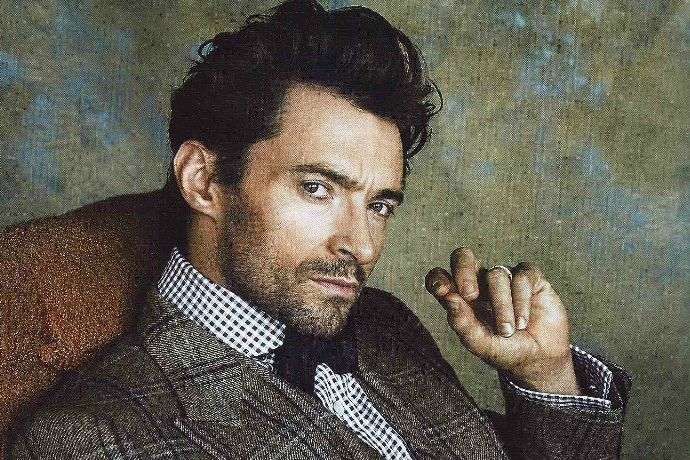 Fathersday 2014 is almost over, so here are the 5 hottest dads that a lot of moms and gay guys will be dreaming about tonight.  Fathersday is a special day. It is the day that I am sincerely happy for all those women who found a very attractive straight guy to be the father of their kids. I know a few personally, but it would be a bit awkward to post them in this short list of hottest dads. And since I am not stalking young dads in my local supermarket either, I decided to pick the 5 hottest dads in theatre, movies or tv-shows. There is even 1 surprisingly new hottie on the block; one that was in the chubby-list for years. He might even make it to next years Top 3!

Do I really need to say more?

Ok, by now you probably know that I am not into the twink-dads anymore. Especially on Fathersday you need to keep in mind that a sexy dad at least has to have a low voice and must look like he loves you no matter how much sleep-deprived he is. So James Purefoy from the succesful series Rome and The Following certainly is one of the sexiest dads of this era! 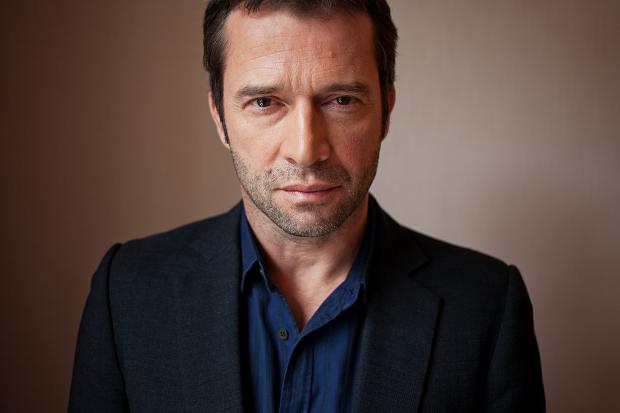 Eventhough this Chris certainly has his twink-looks when he’s up for magaine-photoshoots, he still can be the alpha-male a dad should be. When he played Thor he even made long hair look manly enough! 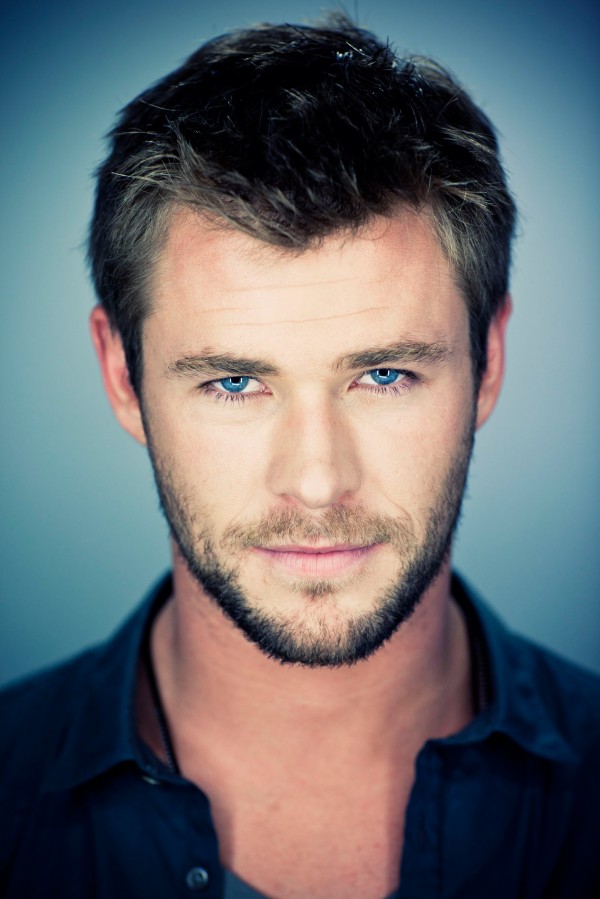 Ok, this Dutch actor might not be the manly god you want as a dad for your kids. But his cheeky and boyish looks are the perfect combo together with his smile and the great blond hair. And those who have seen him undress in Angels in America (by Toneelgroep Amsterdam) know that his butt makes up for the lack of bodyhair. 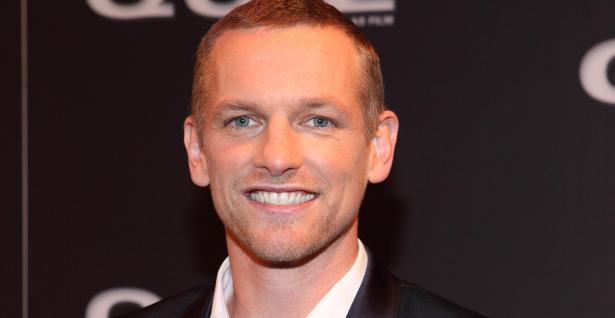 Totally unexpected Chris Pratt made his way up to this top 5 of hottest dads in the world. The chubby actor from Parks & Recreation (one of my favorite series at this moment) recently uploaded a nice selfie. Pratt, father of almost 2 year old Jack, is currently filming for Jurassic World and will appear as Star-Lord on the upcoming Marvel Studios movie Guardians of the Galaxy. Yes, that’s right, as Star-Lord. 😉 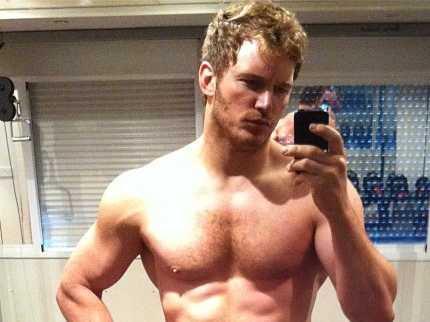