Gay Rotterdam is hot and happening 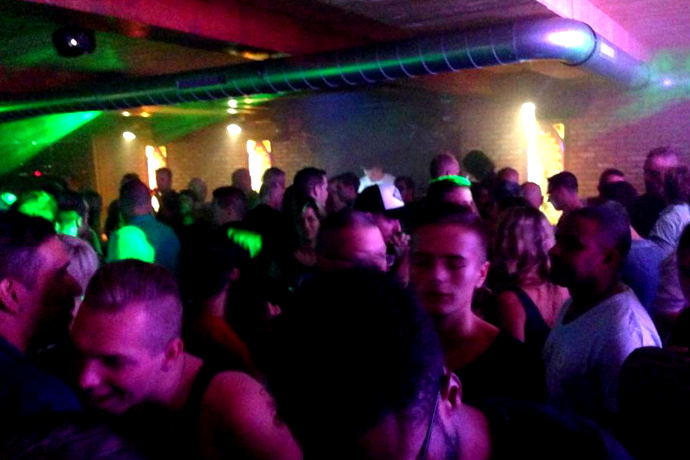 YAY, FINALLY AN UPDATE (IN ENGLISH):

Earlier this year I wrote a post on gay Rotterdam. Bottom-line of that post was that it is a great city for gay travelers eventhough a real gay-scene is non-existent. But that was before Rotterdam Pride. Now you even have more reasons to visit this vibrant city! 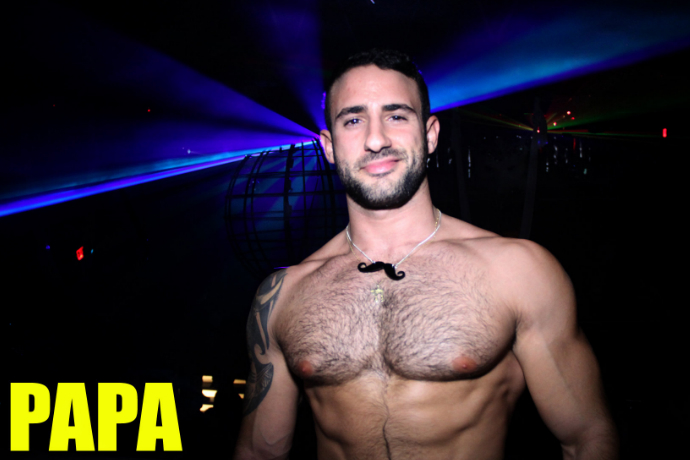 Rotterdam is undergoing a true renaissance. If you visited the city in 2001, when it was the cultural capital of Europe, you probably noticed a pleasant vibe. But even that was nothing compared to the current atmosphere that surprises visitors of Rotterdam. If you visit the city again you will feel it is almost exploding from positive energy, artistic creativity and vibrant events. (But before you jump on an airplane straight away, check this video first.)

Gay-life in Rotterdam has been under the influence of the ethnic diversity of the city. One could say that it makes the city not as openly proud as Amsterdam, Berlin or London. However, gay travelers will be pleasantly surprised to be in a city where they can be whoever they are, without the main focus on meathunting during a night out. Wanna go hunting, just use your apps and you’ll be served 24/7.

What makes Rotterdam so nice?

Unlike many other big cities, Rotterdam is not overcrowded. You won’t find large groups of tourists standing in line for main attractions. If you prefer that, just go on a (half)daytrip to The Hague (20 minutes by train), Delft (12 minutes by train) or Kinderdijk (easy accessible by public transport boat or car). The city of Rotterdam offers you the convenience of a city with all major attractions on walkable distance from each other. So it is perfect if you just want stroll around, do some shopping, visit some museums (the most extraordinary ones The Netherlands) and to see the modern architecture that is making this place one of the best cities of 2014 to visit. Walk along the riverside, get a coffee in one of these nice places or find a place for quality burgers (these are the 5 best burger restaurants in town) or Thai food.

In 2014 the very first Rotterdam Pride was being held. Not with a big parade; that’s something that Amsterdam is good at! In Rotterdam the focus was more on creating the basics a city needs to call itself gay: a good hangout for activist- and emancipationgroups. A qualitative LGBT-bookstore with nice coffee bar opened its doors as well: Ferry Store. And the recently opened bar De Unie had enough exposure during Rotterdam Pride to give a glimpse of what they are offering gay-clubbers in a mainstream atmosphere. 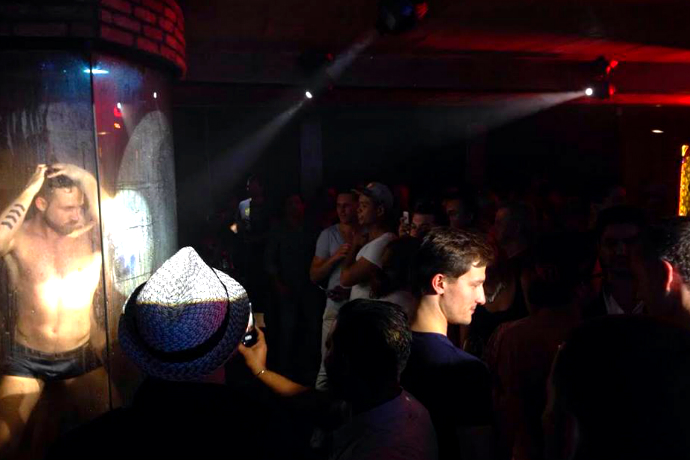 But there’s more gaylife in Rotterdam

If you haven’t read this post on gay Rotterdam, I suggest you get your pen and paper and write down the places mentioned in that blogpost. But also check the partyguide to you see if these parties listed during your stay: YMCGAY, GAY BAR, Parelmoeder. More into girls and women? Check LOUD, they are probaby the best women’s bar in town and surely know where you should go next.

If you have any questions on where to go during your visit, don’t hesitate to leave your question in the comments-section below. I’ll be happy to help you out!