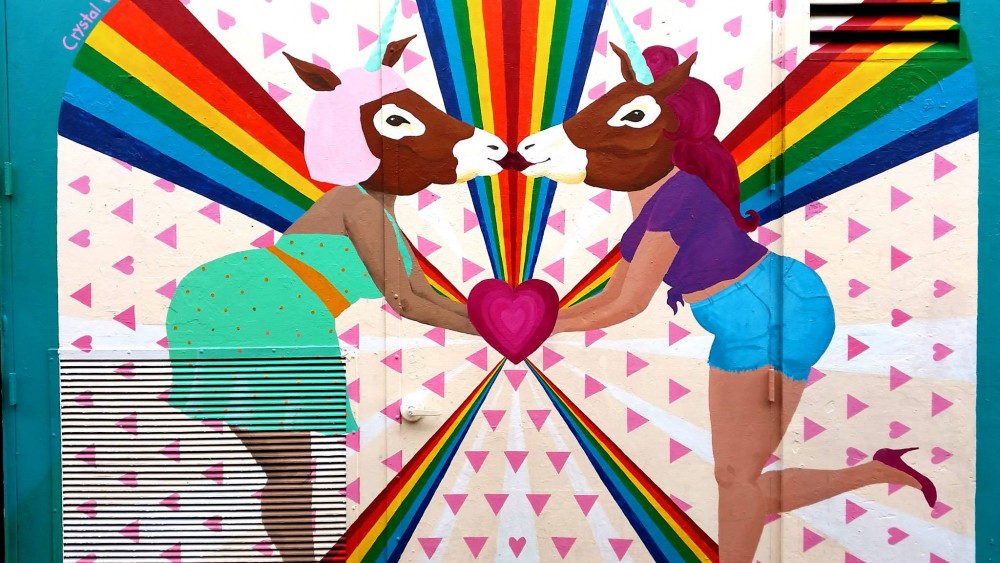 A lot of companies brag about their respect for the lgbt-community, but only few really act upon it. WOW air is a gay friendly airline and is proud to show it: the company recently named one of their planes officially ‘TF-GAY’. This gay airplane flies from Reykjavik to San Francisco. And that from € 249,- from Amsterdam. So check in and take off!

After our roadtrip from San Francisco to L.A. we decided that San Francisco is the mother of all gay cities in the world. Harvey Milk’s story is famous all over the world and we can’t wait to see the final episode/ special of ‘Looking’, shot on SF-locations such as Dolores Park and in the neighborhoods Castro and The Mission. 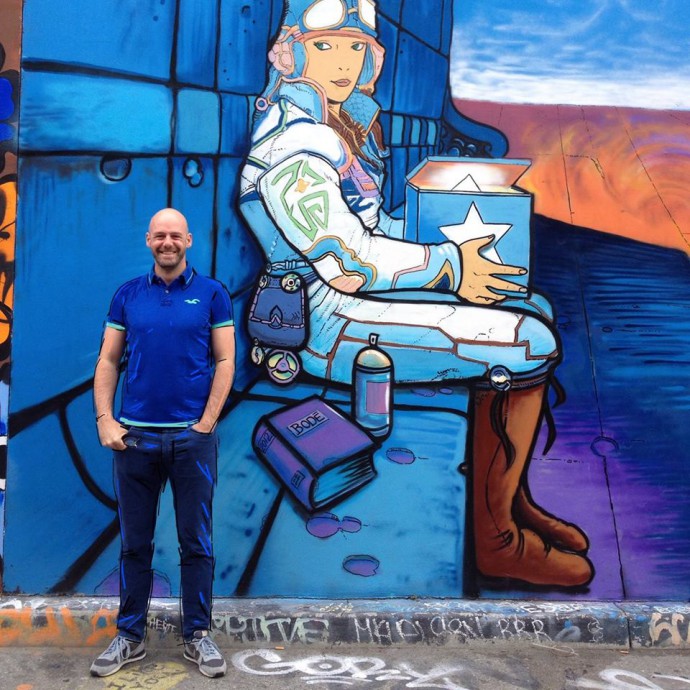 Flying high on a gay airplane

If you want to visit gay San Francisco yourself, you can pick from several airlines to fly there. But if you want to chose an airline that proudly supports the lgbt-community, you can now fly with an airplane that has the official airline code TF-GAY, a plane from the Iceland carrier WOW air. 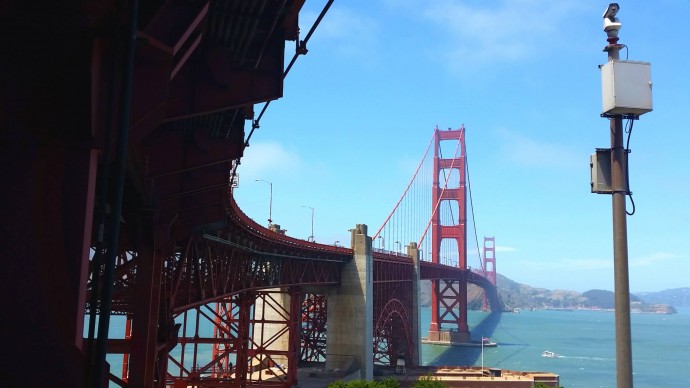 Bonus: stop over in Reykjavik

If you, just like me, would love to visit Iceland one day, this is your chance to do so. Because WOW air doesn’t only get you to San Francisco at a ridiculous low rate, it will also bring you to Reykjavik for a stop over.

It wouldn’t surprise me if you could get yourself some extra time there for a citytrip Reykjavik or maybe even a weekend in beautiful Iceland. (Why not do that during the gay bear festival Bears on Ice?)

So keep the Icelandic airline company in mind next time you book a cheap flight to San Francisco.

Would it make a difference to you if an airline is openly gay friendly?