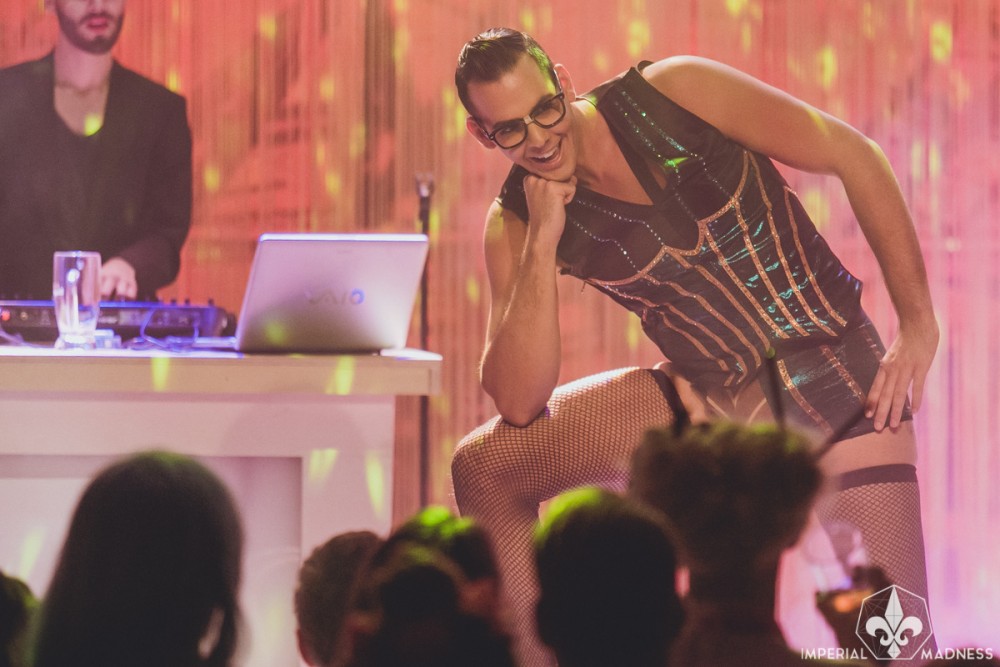 After Austria won the infamous Eurovision Song Contest 2014, Vienna became the host for the 2015 final and thus for a full week the gay capital of Europe. It even changed the regular traffic lights into proud signs of the open-mindedness of the Austrian capital Vienna. But even without that ‘grande finale’ the annual calendar of gay Vienna is impressive. 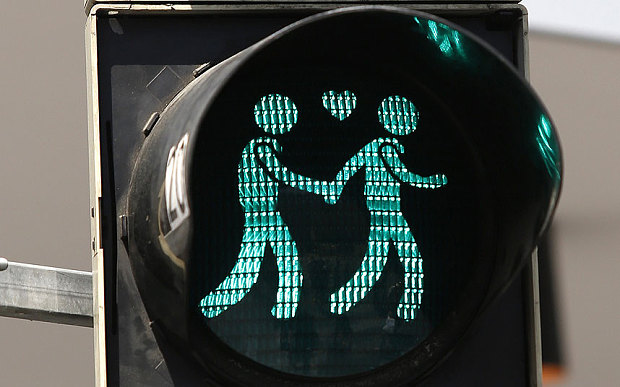 My first time to Vienna was during the weeks before Christmas, a few years ago. The city always has a romantic vibe for a gay weekend break, but in november and december the cosy campfires on the countless squares created a special atmosphere, like being in a fairytale. Horse carriages drive around everywhere and women wore fur coats as if PETA didn’t exist.

Expensive brandstores and posh restaurants attract the touristy crowd, but after work and during the weekend the locals go straight to ‘hot and happening’ neighborhoods with restaurants that look industrial in a fashionable way. Young ambitious creatives from all over the country move to Vienna for it’s vibe and outstanding night life. 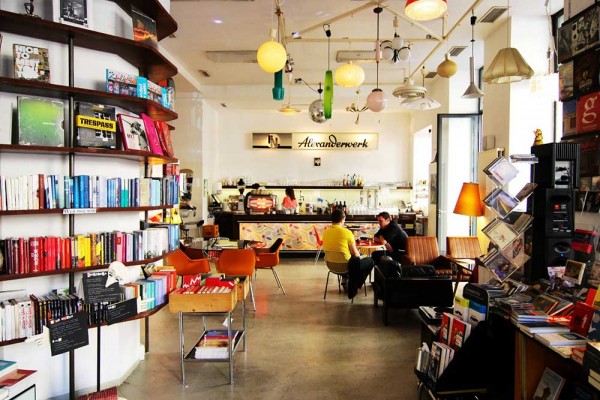 For a weekend trip or a true gaycation Vienna is a popular destination. It is trendy in an authentic way and the melodramatic history of Sisi, the popular empress who lived at the end of the 19th century, adds a nice historic and cultural touch to your visit and Vienna is proud to have Conchita Würst as the city’s newest gay icon. 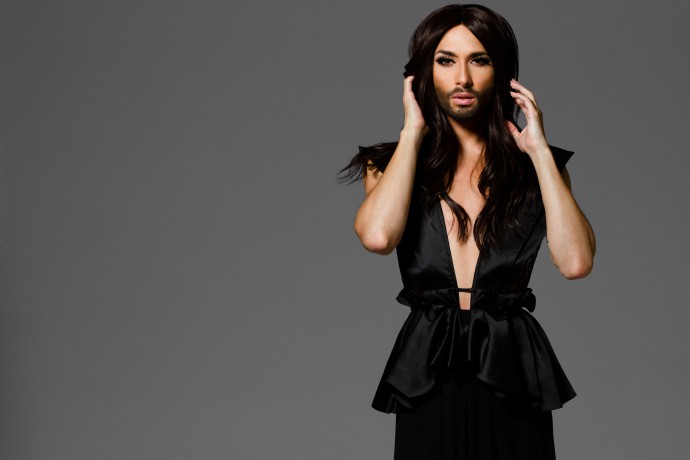 The city has no beach or sea, and Vienna is fully aware of that. As a result the main gay events in Vienna are planned during the winter and early spring, so you won’t have to miss out on your well deserved re-tanning trip to the beaches of Europe.

The best time to visit Austria’s most popular city is during fall or spring, so October, November, March, April and May. During the winter the city is even more romantic, when snow and christmas markets create a different atmosphere. Summers are usually hot and lively, with a lot of cultural activities to celebrate summer.

When you think about Vienna, you probably imagine yourself at a classy ball, with chandeliers and an opportunity to waltz away the night. Lucky you! Vienna celebrates it’s past with numerous balls in the coldest months of the year. So dress up and get ready for the annual Rainbowball (or Regenbogenball) in het Parkhotel Schönbrunn in Jan/Feb. There is a strict dress code and this is THE main lgbt ball in the country. More alternative is the KREATIVBall, (3-4 Feb 2017) with a special theme every year. And then there is the Rose ball, that is held on the same night as the prestigious Operaball. 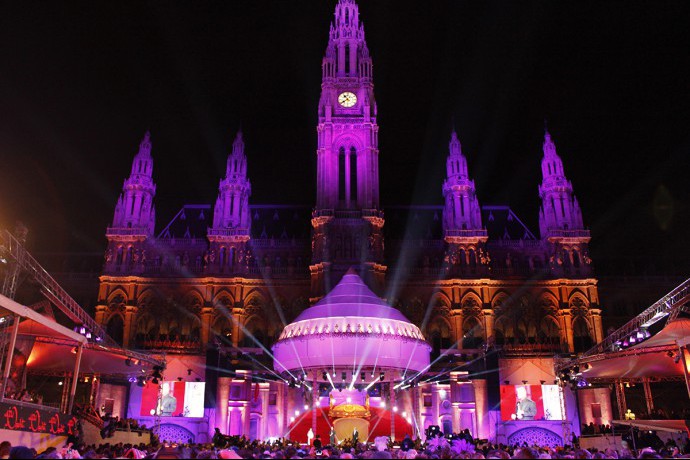 If you are here just for dancing, the monthly held The Circus is your dance party. Also Imperial Madness should be added to your itinerary when you are planning your gay weekend in gay Vienna. If you like to get some excitement in the dark, look out on the calendar for the Queer Film Festival.

If you want to explore the city, read ‘Unexpectedly Vienna: stylish, hip and gay friendly’

Have you got any tips on Vienna? Share them with our readers!